Sitting below the surrounding Owyhee, Weiser and Boise mountain ranges is the City of Caldwell.  Recreational activities are a highlight of Idaho and the Caldwell area provides access to a variety of enthusiasts from rock hounds to river rafters, skiers to hot springs lovers, trail riders to hikers and much, much more.

Caldwell, 25 miles west of Boise, is the second largest city in Canyon County. The premier event in Caldwell is the Caldwell Night Rodeo, “Where the Cowboys are the Stars,” a western tradition that is held in August.
Caldwell has been recognized as “the heart of Idaho wine country” with a variety of wineries to tour located in the nearby countryside.  Many enjoy the summer concert series hosted each year by Ste. Chapelle Winery.
Caldwell hosts a variety of events through the year.  Take part in the biggest Cinco de Mayo celebration in the Treasure Valley, peruse the Wednesday evening Farmers Market from May – October and join in the Indian Creek Festival, a two-day community event chock-full of activities from the Fireman’s Breakfast to the kayak race to the Wagons Ho Chuck Wagon experience and more!  Residents and visitors alike also appreciate great golf at the Purple Sage or Fairview Golf courses.

The City of Caldwell is located along a natural passageway to the Inland and Pacific Northwest. Indian tribes from the west coast, northern Idaho and as far away as Colorado would come to the banks of the Boise River for annual trading fairs. European and Hawaiian explorers soon followed the paths left by Indians, and hopeful emigrants later forged the Oregon Trail to seek a better life in the Oregon Territory. Pioneers of the Trail traveled along the Boise River to Canyon Hill and forded the river close to the “Silver Bridge” on present-day Plymouth Street.
During the Civil War the discovery of gold in Idaho’s mountains brought a variety of new settlers into the area. Many never made it to the mines, choosing instead to settle along the Boise River and run ferries, stage stations and freighting businesses. These early entrepreneurs created small ranches and farms in the river valleys.
Caldwell’s inception largely occurred as a result of the construction of the Oregon Short Line Railroad, which connected Wyoming to Oregon through Idaho. Robert E. Strahorn came to the Boise River Valley in 1883 to select a route for the railroad, and rejected the grade into Boise City as too steep, therefore choosing a site 30 miles to the west. He drove a stake into an alkali flat of sagebrush and the City of Caldwell was platted. Caldwell was named after one of Strahorn’s business partners, Alexander Caldwell, a former Senator from Kansas.
When Caldwell was platted in August 1883, its founder, the Idaho and Oregon Land Improvement Company, started persuading settlers and businessmen to move to the area. Within four months, Caldwell had 600 residents living in 150 dwellings, 40 businesses in operation, a school, a telephone exchange and two newspapers. On January 15, 1890, the Board of Commissioners of Ada County issued a handwritten order incorporating the City of Caldwell. The College of Idaho was founded in Caldwell in 1891 and is still in existence today. In 1892, Canyon County was established from a portion of Ada County; Caldwell was named the county seat.
Irrigation canals and waterways were constructed throughout Canyon County, and these facilities provided the foundation for an agricultural-based economy in Caldwell. The Oregon Short Line Railroad became part of the larger Union Pacific Railroad network and in 1906 the Caldwell freight and passenger depot was constructed. Caldwell
experienced moderate growth as an agricultural processing, commercial retail and educational center during the twentieth century.
Today, Caldwell offers something for everyone. Recreational enthusiasts can access a variety of rocks, rivers, hot springs and hiking/biking/riding trails from the city’s core. Wine enthusiasts can head out from Caldwell to the nearby Sunny Slope Wine Trail, and foodies can delight in farm-to-table plates from one of many award-winning restaurants. Caldwell is a pleasant mix of old and new, come see for yourself! 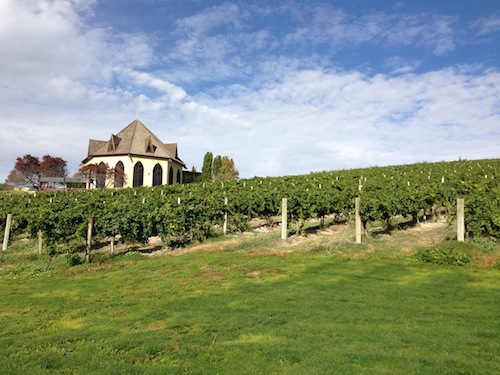 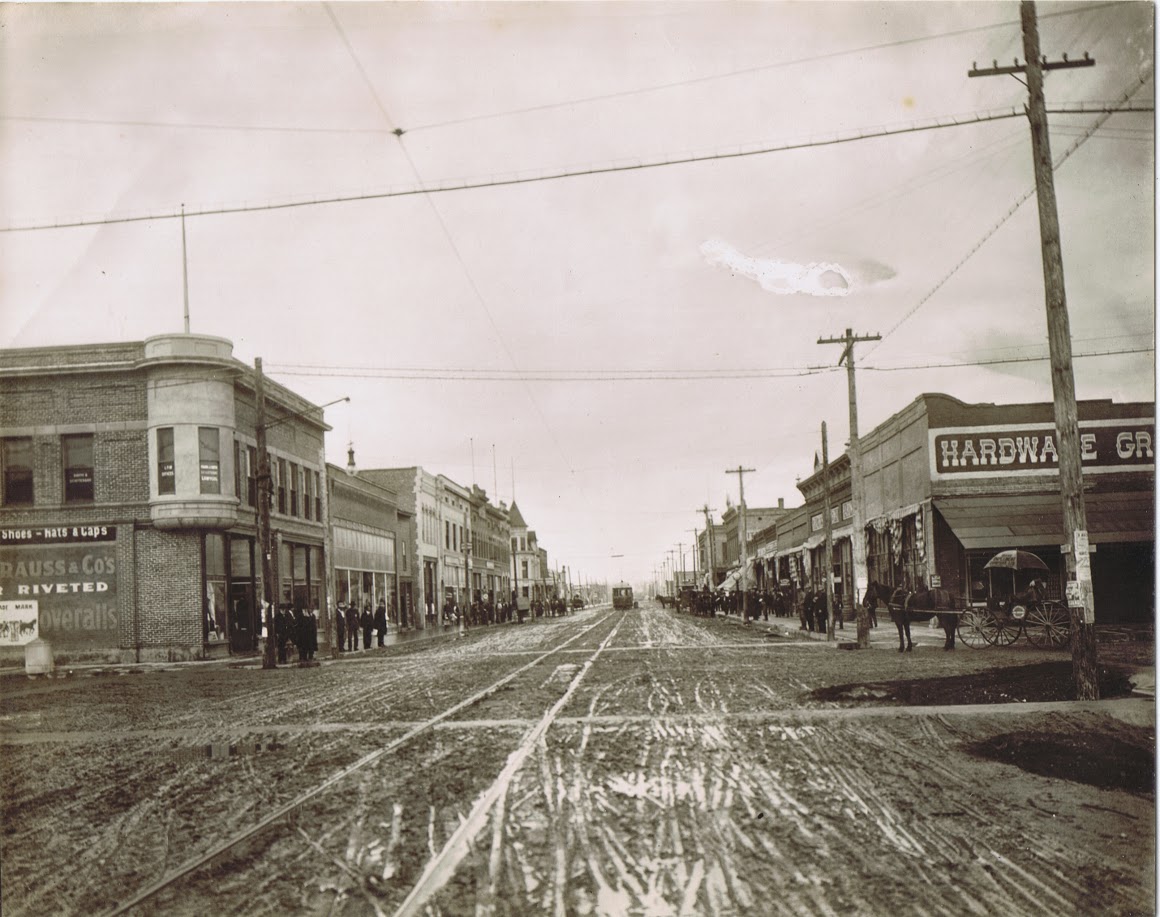