THE SECRET IS OUT

Between the years of 2000 and 2010, the number of people living in Kuna, a rural Idaho community has almost tripled. Nowadays, the population of this small Idaho town rests at around 18,000, and the character of the town now retains the best of the past and the present.

While it still feels like the kind of town where people take an evening stroll after dinner or chat with their neighbors at the local post office when they’re dropping off mail, its proximity to the larger Boise Metropolitan area make this area very attractive to home owners. With friendly neighborhoods and close access to the amenities of Kuna, Boise and Meridian, living here allows people to keep things simple while still participating in the world-at-large.

Kuna in the 21st century lies about 18 miles from Idaho’s capital city, Boise. Conflicting reports exist about the meaning of the town’s name. While information on the Chamber of Commerce website cite “the end of the trail” as the name’s meaning, other sources say that Kuna, Idaho actually means “green leaf, good to smoke” in the Shoshone language.

Regardless, in terms of people’s interest in the city’s trivia, both names take a backseat to the Kuna Caves. The area’s geology -- more specifically, the volcanic activity in Kuna -- is said to have caused the caves to form. At one time, it was said that ancient Native Americans used the caves as an underground passageway to gain access to the Snake River, but so far, this has not been verified. But no matter. Like the meaning of the town’s name, the town’s citizens have morphed the caves’ mythology to suit their own ends. The
famous underground volcanic tube even inspired Kuna High School to call its mascots the “Kavemen,” giving a nod to the “K” in Kuna.

A BRIEF HISTORY - BY DANIELLE WILEY

The early settlement of Kuna was short. After the branch line from Nampa to Boise was completed in 1887, the need for a deopt at Kuna was over. The settlement closed down and Kuna became just another railroad siding. Years after the original settlement, all that remains is a signboard with the name Kuna and a graveyard containing the victims of the diphtheria epidemic, now known as Pioneer Cemetery.
But the promise of water would change the dynamic of the entire valley. When the U.S. Reclamation Service was established in 1902, their planned project sites included the Boise Valley. Major reservoir development began on the Boise Project, including expansion of the New York Canal system. Eventually it ran south of Boise to the Kuna area, and extended onto Deer Flat Reservoir near Nampa.
Kuna was incorporated on Sept. 13, 1915, in the middle of a prosperous decade of land development brought on by the opening of the New York Canal. At that time, the town site covered some 540 acres, had a population of 227, and an assessed valuation of $268,744.
In 1918, and for the next five or six summers, Kuna hosted the Chautauqua Program, a traveling variety show from the town of Chautauqua in upstate New York with singers, lecturers and other performers.
By 1919, Main Street included the Kuna Herald building, the Kuna State Bank building, the Kuna Lumber and Coal company, a building called George’s Place that hosted the Kuna Barber Shop and the Kuna Confectionary, the Kuna Post Office, the Kuna Mercantile company, the Kuna Livery Feed and Stable, and the Kuna Hardware Company. Other businesses included two blacksmith shops, a garage, restaurant, print shop, two lumberyards, an artificial ice plant, barber shop, pool hall, produce store, theatre, drugstore, planing mill, carpenter shop, milling and elevator company, butcher shop, a creamery and a millinery shop.
The Church of Christ and the Nazarene Church were formed in 1923. The Kuna school burned down in 1925 and was rebuilt. Kuna High School was built in 1924.
The construction of the gymnasium in 1947 marked the greatest major improvement in the physical plant of Kuna High School since the building of the auditorium more than 10 years earlier. The gymnasium, located on Fourth Street, is still in use today.
Kuna continued as an agricultural community after World War II and grew slowly, as it was considered to be far away in the country.
As recently as the 1970's, some major roads in Kuna were still dirt. The building of Interstate 84 in the 1960's and 1970's brought more people to Kuna, as did the widening of Highway 69 in the late 1990's. That, combined with rising land and home prices in the rest of Ada County, began bringing even more people to Kuna, fueling its rapid growth. In 1990, Kuna had 1,955 people and grew to 5,222 by 1999, 8,839 by 2003 and more than 15,000 by 2010. 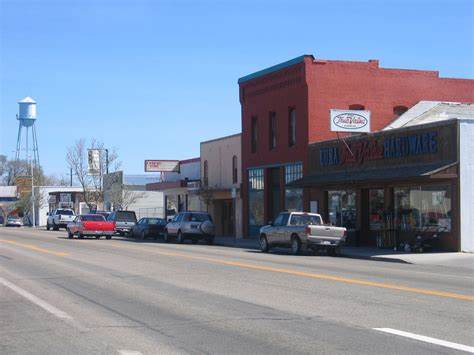 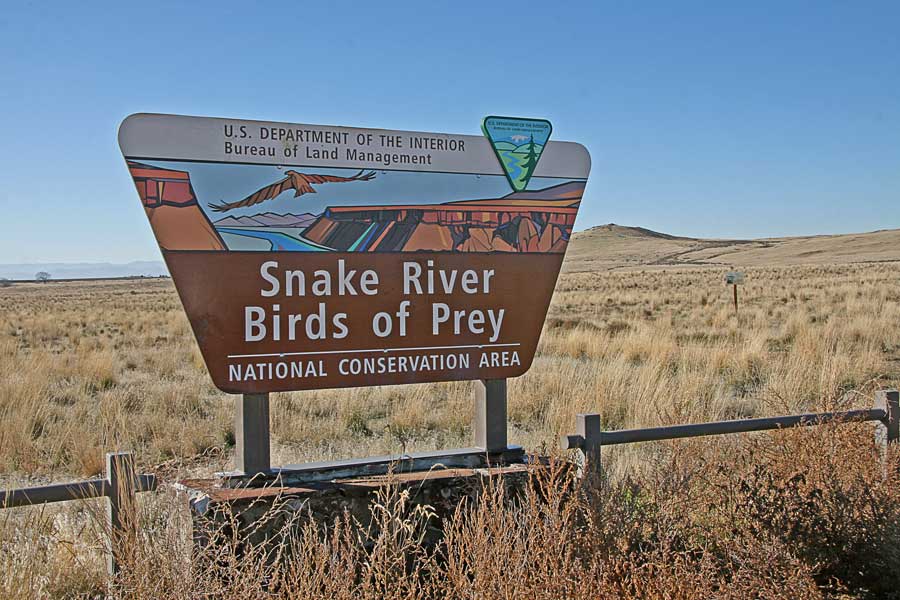